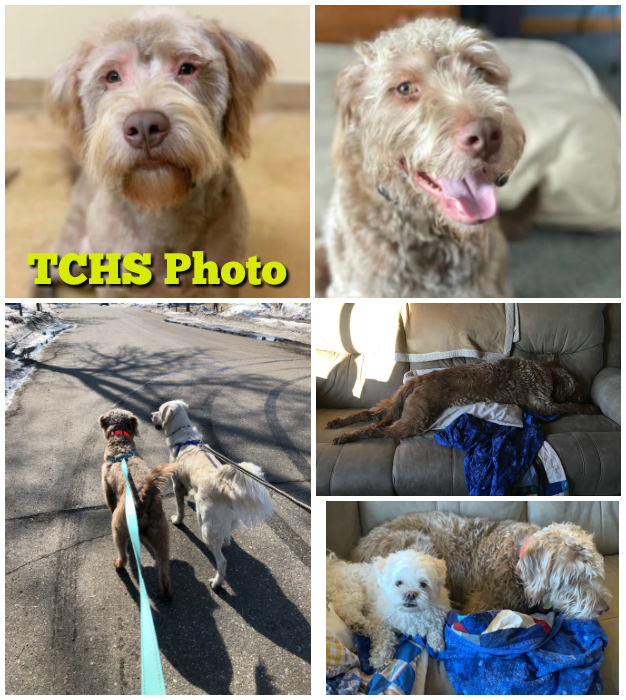 TCHS prefers to do adoptions, viewings, and surrenders by appointment. Please call 320-252-0896 to schedule. (We will accommodate walk-ins as we are able.) TCHS strongly recommends that if you are not fully vaccinated against COVID-19 that you wear a mask inside our facility to keep our team members and visitors safe.