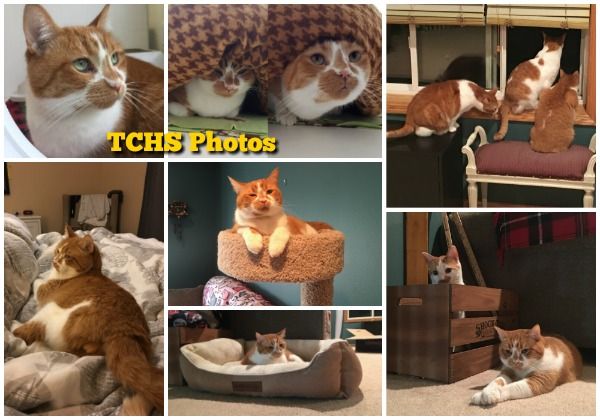 To do our best to ensure the safety of our customers, staff, and volunteers amid COVID-19 concerns, we are handling adoptions and viewing by appointment only. Please call us at 320-252-0896 to schedule an appointment. Thank you for understanding, and stay safe. More